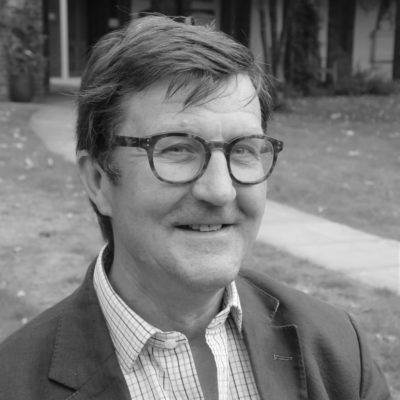 A farmer by profession, Joey ran the family business, Barrydale Limited as Director for nearly 30 years from 1976 to 2005. He was also a founding shareholder in a Russian farming business from 2006 to 2011. Joey joined The Rank Foundation in 1991 and was appointed Chairman on 1st January 2013. In 1992 he joined CTVC Limited, an independent British media company, and was Chairman there from 2008 to 2012. An amateur jockey, Joey rode 45 winners in National Hunt races, including the Fox hunters at Aintree twice, and 110 Point-to-Point victories. Joey was Appointed as a non-executive director of Racing Welfare in 2012, and Chairman in 2014. Joey lives in Leicestershire with his wife Emma, and has two children. 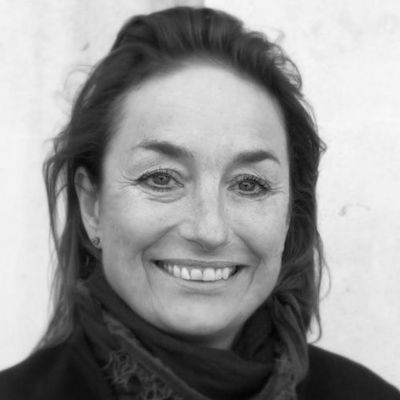 Jo Ropner has been a Trustee of the Rank Foundation since June 2005. She became Chair of the Grants Committee in 2016.

Together with her husband Robert, they have built the Camp Hill Estate into one of the North’s leading corporate event and visitor attraction destination. Jo is also a founder shareholder and board member of New England Seafood International Ltd.

Jo chairs the Yorkshire Children’s Hospital Fund, and is a Patron of Rainbow Trust. She has also been a Lord-Lieutenant of North Yorkshire since 2018.

Outside her work commitments, Jo is passionate about flowers, field sports and is a keen cyclist too. 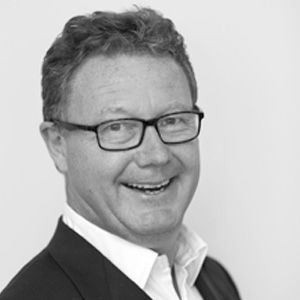 Jason has been a Trustee of the Rank Foundation since 2009. Initially, Jason served on the Appeals committee and moved to the Finance committee in 2015. In addition, he became the Chairman of the Rank Fellowship in 2003 until 2016.

Jason is also a Trustee for Ufton Court Educational Trust and an ambassador for Great Ormond Street Hospital, having previously sat on the Tick Tock Club Board. Since 2009, he has been a partner of the advisory firm, Manchester Square Partners. 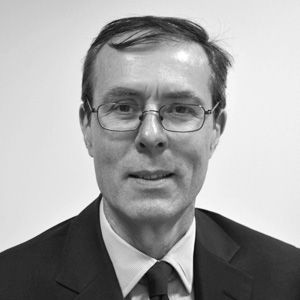 Andrew chairs the Investment Committee and has been a Trustee since 2014. He has spent over 30 years in Investment Business.  During his career, he has managed an office in Tokyo and a joint venture business in the USA. Outside work he fishes, enjoys walks (particularly in Scotland), skis and plants trees. He was attracted to contribute to the Rank Foundation by understanding the incredibly important work it does especially in disadvantaged areas.  He is particularly interested in the Rank Fellowship programmes. 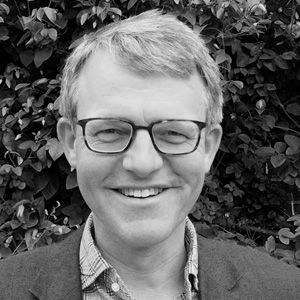 A former Chartered Accountant, equities analyst at Schroder Investment Management & Director of Allianz Global Investors, Nicholas is managing partner of a family land management and farming business, committee member of The Mercers Company, Governor of Maidwell Hall School, and Churchwarden. Nicholas has been trustee since 2009, with a particular interest in youth work. 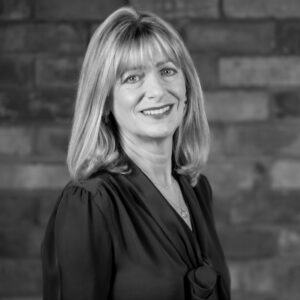 Lindsey is CEO of Thinkbox, the marketing body for commercial TV in the UK. She was one of the early recipients of the Rank Foundation School Leadership Award (Class of 1982) and now chairs the Rank Fellowship, the alumni scheme for former award holders. 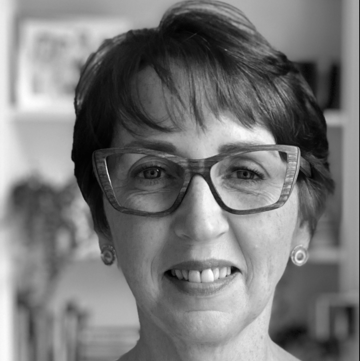 Rose had a career of over 30 years in policing, serving in London and Scotland and being awarded the QPM in 2007 and the CBE in 2017.  On retiring from her role as Deputy Chief Constable of Police Scotland in 2018, Rose was appointed by the Scottish Government to establish and chair Scotland’s first National Suicide Prevention Leadership Group.  She has been a Trustee at The Rank Foundation since March 2006. 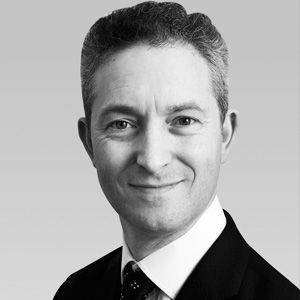 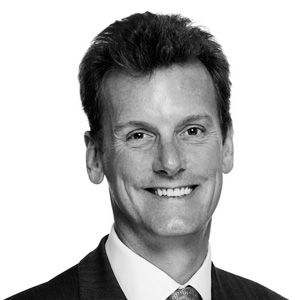 Will is currently CEO of Caledonia Investments plc and Director of Newmarket Racecourses, The Cayzer Trust Company, REI Plc and Cobehold NV. Will started his career in the British Army, seeing action in the first Gulf War before joining Close Brothers Bank in the mid 1990s.

Will has been involved with various charities in the past few years raising funds for Junior Diabetes Research Foundation, Racing Welfare, Pancreatic Cancer UK and Walking with the Wounded. He is particularly interested in and is proud of The Rank Foundation’s Place Based Projects. Through carefully targeted funding over several years, Rank creates projects that gain their own momentum and make very real differences to the lives of the needy and particularly the young in places such as Hull and Dundee. Will joined the Rank Foundation as a trustee in 2015. 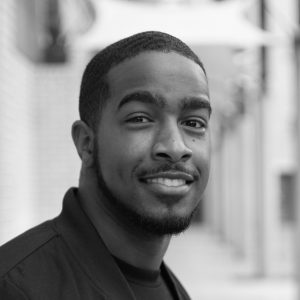 Joel was appointed as a Rank Foundation Trustee in October 2020.

Joel is currently CEO at Tutors United, an educational charity which trains university students and delivers confidence-boosting, attainment-raising group tutorials to primary school pupils, as they look to overcome socio-economic barriers that can hinder progress.

Joel is the first RankNet nomination to serve as a Trustee on The Rank Foundation’s board. 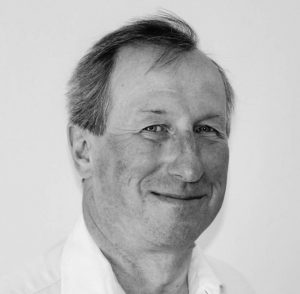 Stuart Cowen served in the army for over thirty years with the Household Cavalry, deploying on operations including UN Peace-Keeping, the Balkans, Iraq and Afghanistan.  He was also involved in State Ceremonial – planning and participating in the Golden and Diamond Jubilees and Royal Weddings.  Since leaving the services, he has focused in advising on philanthropy for corporates and individuals.

He has accumulated a wealth of knowledge in grant-making through Trusts and Foundations, both family and corporate structures.  When commanding the Household Cavalry, he restructured the wide and complex network of trusts and endowed funds into a single Foundation providing more focused support to soldiers, operational casualties and their dependents, veterans, the regiment’s heritage and equine welfare.

Leaving military service in 2015, he was brought in to lead the charitable foundation of a FTSE 100 property company, developing its philanthropic vision and activity as part of its CSR strategy of the company.  In 2018, he moved to an international philanthropic consultancy.

Stuart was commissioned into the army after leaving school.  He attended the Army Staff College, received an MA from Cranfield University and an MBA from Said Business School, at the University of Oxford.

As well as being a Director of the Rank Foundation, he is Chairman of the Rank Prize Funds, supporting research into Opto-electronics and Nutrition.  He is a senior advisor with Global Philanthropic Consultancy, and a Director and Vice Chairman of Guards Polo Club.

Outside work, has a deep fondness for the countryside, equine and field sports.  He lives in Hampshire with his wife Lizzie and two children, and enjoys studying history and travelling.